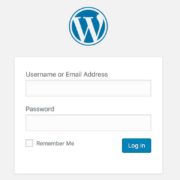 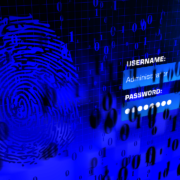 Don't Use Admin As Your Username 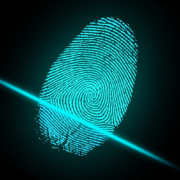 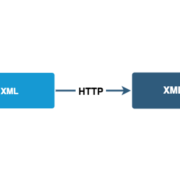 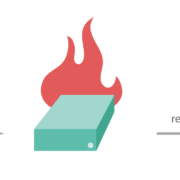 WordPress Firewall - What They Are and Installation Guide 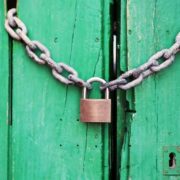 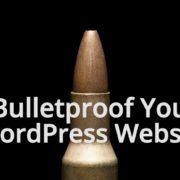 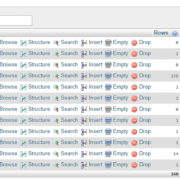 How to Change the WordPress Database Prefix

By providing your information above, you'll be added to our mailing list. We'll also follow up with you and send you some marketing material that give you an idea of what we do and how we add value. You can easily opt out at any time and we never ever sell or share your information with anyone. 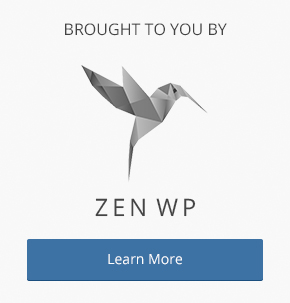 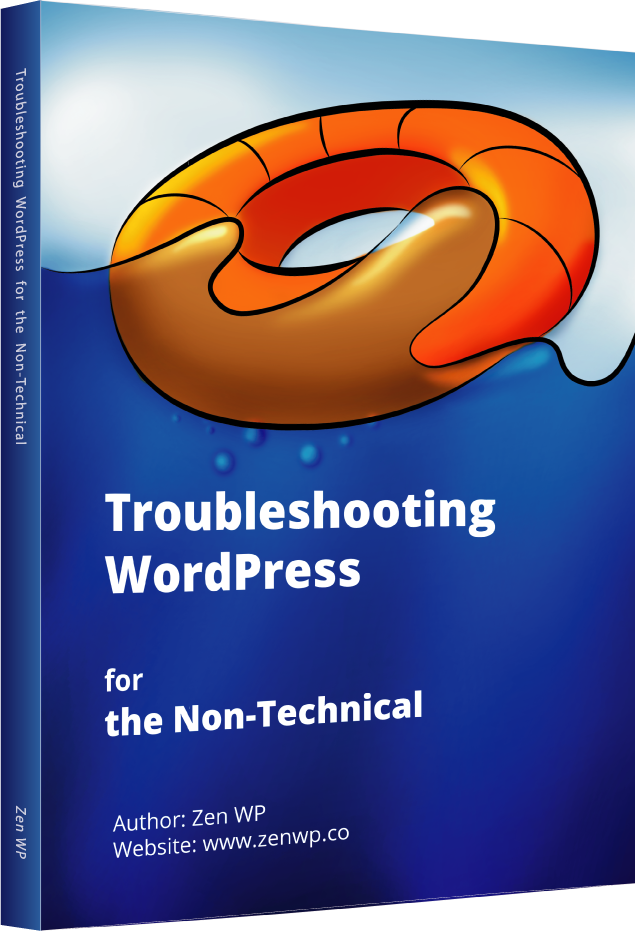